“With the correct treatment, care and support it is possible
to almost guarantee children will be born HIV-free.”

No child should be born with HIV. Without intervention, one in three babies born to mothers living with HIV, will contract the virus either in the womb, at birth or while being breastfed. But, with the correct treatment, care and support it is possible for children to be born HIV-free.

One to One Children’s Fund is eliminating mother-to-child HIV transmission. Women are accessing life-saving antiretroviral treatment, healthcare, information and support throughout pregnancy, birth and breastfeeding to ensure their babies are born HIV-free.

Our Mentor Mothers provide in-home healthcare and support that is transforming the lives of vulnerable mothers and babies, and building the foundation for a healthier future for the whole community in Mankosi, South Africa.

Sign up with your email address to receive news and updates.

One to One Children’s Fund will use the information you provide on this form to be in touch with you and to provide updates and marketing. You can change your mind at any time by clicking the unsubscribe link in the footer of any email you receive from us, or by contacting us at office@onetooneafrica.org. We will treat your information with respect. For more information about our privacy practices please visit our website. By clicking below, you agree that we may process your information in accordance with these terms. 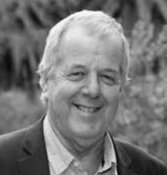 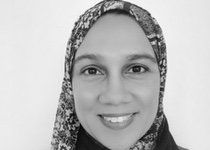 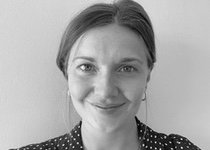 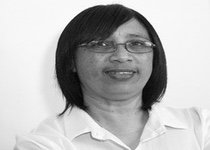 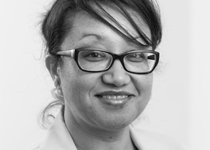 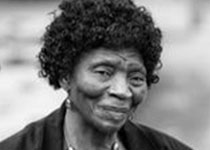 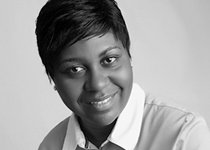 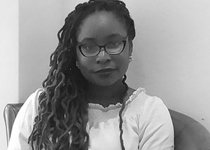 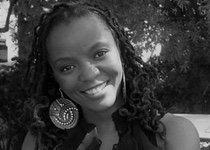 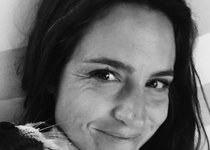 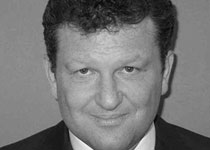 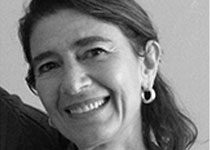 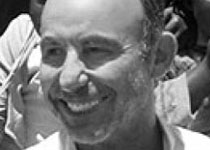